As a degree choice, Educational Administration is the 5th most popular major in the state. 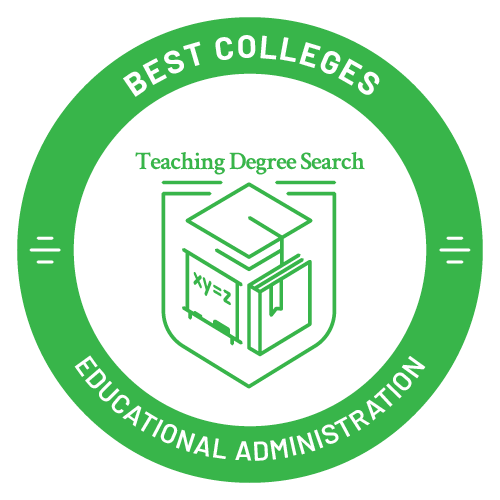 In Oregon, a education admin major is more popular with women than with men. 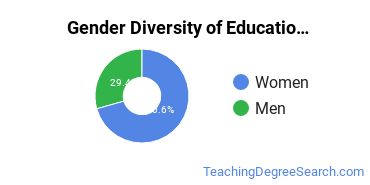 The racial distribution of education admin majors in Oregon is as follows: 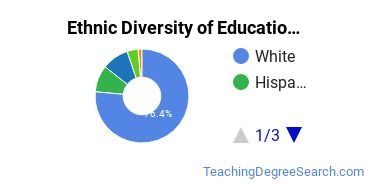 5,560 people in the state and 498,200 in the nation are employed in jobs related to education admin. 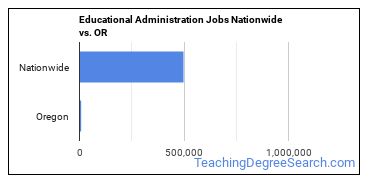 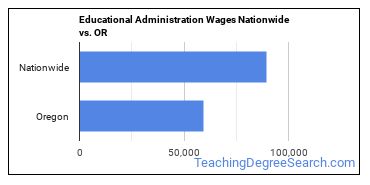 Most Popular Educational Administration Programs in OR

There are 7 colleges in Oregon that offer education admin degrees. Learn about the most popular 7 below:

The full-time teacher rate is 55%. This public college charges it's students an average net price of $13,856. Students enjoy a student to faculty ratio of 20 to 1.

Most students complete their degree in 4.36 years. 17 to 1 is the student to faculty ratio. 84% of the teachers are full time.

The full-time teacher rate is 55%. The student loan default rate is 0.60% which is lower than average. Grads earn an average early-career salary of $53,800 after earning their degree at this institution.

Grads earn an average early-career salary of $29,400 after earning their degree at this institution. The full-time teacher rate is 53%. A typical student attending Southern Oregon University will pay a net price of $9,707.

The full-time teacher rate is 51%. An average student at Lewis and Clark College will pay a net price of $35,919. Roughly six years after entering college, graduates of this school earn $32,100 a year.

Of all the teachers who work at the school, 77% are considered full time. The 3.90% student loan default rate is lower than average. Most students complete their degree in 4.58 years.

Educational Administration Careers in OR