As a degree choice, Instructional Media Design is the 7th most popular major in the state. 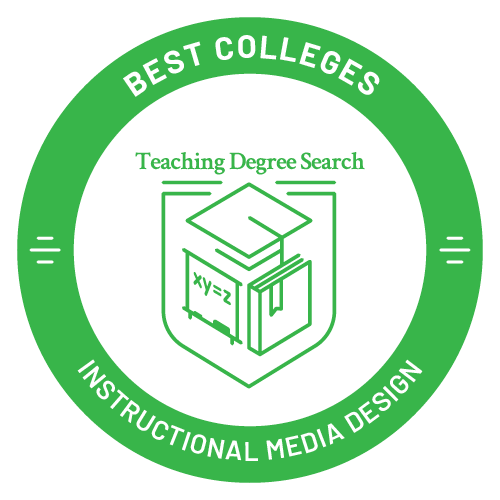 In Maryland, a instructional media major is more popular with women than with men. 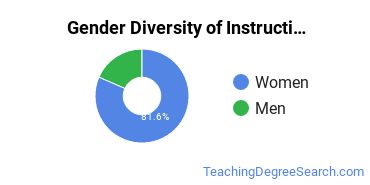 The racial distribution of instructional media majors in Maryland is as follows: 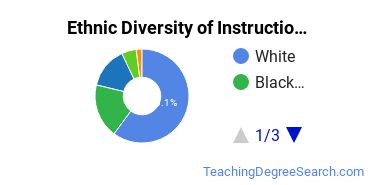 In this state, there are 4,330 people employed in jobs related to an instructional media degree, compared to 173,440 nationwide. 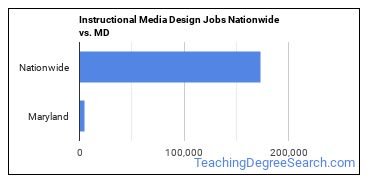 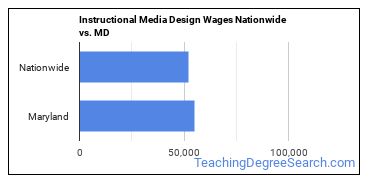 There are 6 colleges in Maryland that offer instructional media degrees. Learn about the most popular 6 below:

The full-time teacher rate is 53%. This public college charges it's students an average net price of $18,186. 17 to 1 is the student to faculty ratio.

This public school has an average net price of $13,672. Students enjoy a student to faculty ratio of 19 to 1. The full-time teacher rate is 5%.

This school boasts a lower than average student loan default rate of 4.20%. The average student takes 4.52 years to complete their degree at UMBC. Roughly six years after entering college, graduates of this school earn $40,800 a year.

In their early career, Johns Hopkins grads earn an average salary of $62,700. The student loan default rate is 1.10% which is lower than average. The full-time teacher rate is 97%.

The student to faculty ratio is 11 to 1. Of all the teachers who work at the school, 23% are considered full time. Seeking financial aid? At this school, 100% of students receive it.

Roughly six years after entering college, graduates of this school earn $27,100 a year. 76% of students get financical aid. Of all the teachers who work at the school, 25% are considered full time.